Crystal Gazing – How The Post-COVID-19 India Will Look Like 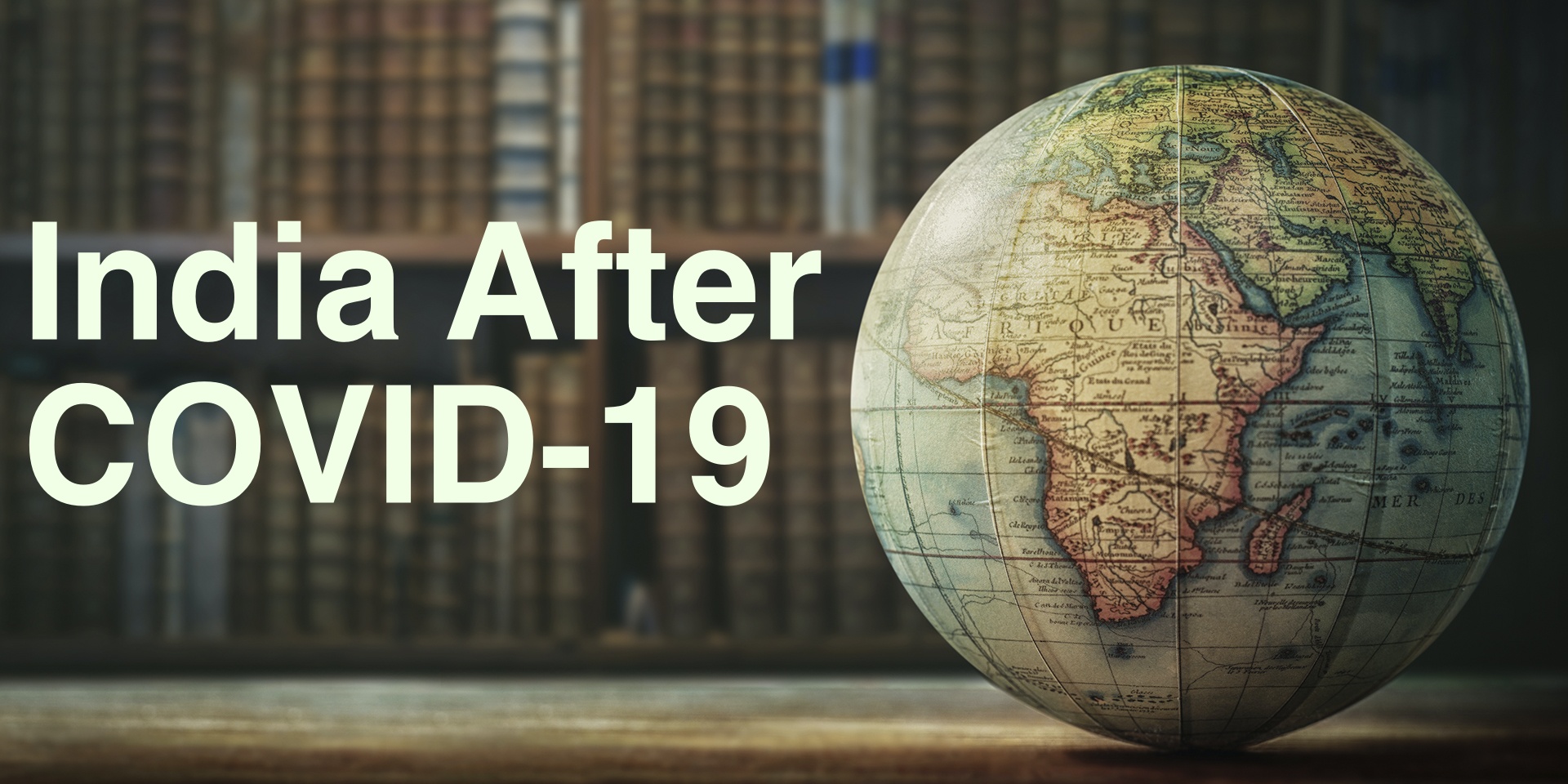 Lessons from all of these great global events have been passed on from generation to generation. Some lessons had remained fresh and some had faded away with the rough edges sanded by the passing of time. The world just before the pandemic, was experiencing one of the longest periods of peace in recent history and there was abundance of food and capital for investments. On the flip side, there were clear signs that the equity markets were overvalued in many countries. the economic disparity was growing (while more people were moving to the middle class, the wealth accumulated by the already wealthy was much higher), and there were early indicators that growth was slowing down, even in the two rapidly growing behemoths – China and India.

Despite my own statement above that it is hard to predict the future in such situations, here’s looking at the crystal ball and predicting how the next 18 months will look like, to the end of 2021.

India is already at 17,000 to 22,000 confirmed infected cases and close to 700 deaths till date. While some states have been barely touched, some have recovered rapidly with good administration and rapid action, and still some more are struggling under the deluge of new cases. As many state governments buckle under revenue pressure as well as rise in infections, more and more governments are taking decisions on relaxing the lockdown for specific industries along with guidelines on partial workforce and social distancing. However, most are not realizing the importance of huge informational advertising outlay to educate citizens on mandatory wearing of masks when they step out, encouraging e-commerce operations over brick-and-mortar stores (more touch points = more chances of infection). Even central cabinet ministers are taking a public stand against e-commerce operations of non-essential goods, choosing to be seen as favoring the trader bodies rather than look at the health risk.

This means that the next 12-18 months will see different parts of the country going in and out of lockdowns and isolation, as cases are detected and the cycle may potentially restart all over again.

Demand will remain a rollercoaster ride of ups and downs till a vaccine is found (12+ months) or a treatment routine is identified with consistent results (6-12 months). Once that happens, mass production will take another additional 6 months to ramp up to planet scale. Till then, demand will depend on the spread of infection and the ability of the administration to clamp down on the spread once discovered in a particular geography. Once supposed ‘normalcy’ has been achieved on the prevention and cure side, demand limp back to pre-COVID era at vastly different speeds in different parts of the world. Countries like India, China, Venezuela, Brazil and Indonesia will rebound much faster given the predominantly younger population, which is able bodied, is aspirational, and is raring to earn and achieve things. In contrast, countries which have a larger ageing population, such as US (16% over 65) and Italy (23% over 65), will react much more conservatively as the risk taking ability would have diminished at that age. The predominant emotion is to save money for the proverbial rainy day. These younger population developing countries may achieve their pre-COVID demand numbers only in FY2022, while FY2021 may be much lesser than the last financial year.

User behaviour on what, how and where they buy will change, sometimes permanently. In 2002-03, the SARS pandemic in China infected nearly 8,000 and killed over 800. While the current COVID-19 fatality rate is much lower, the infection rate is much higher than that outbreak. Back then, Alibaba was a 4 year old company, having been founded 1999. Alibaba’s consumer facing website went live just a few days after quarantine period started, which coincided perfectly with the huge fear of not going out for shopping. Internet penetration was not what it is today, but this lockdown encouraged millions more citizens to try buying products online, in what was then a billion dollar market.

That pandemic turned out to be a watershed moment for the whole e-commerce sector in China in general and Alibaba and JD.com in particular.

They grew into internet behemoths, making the most of the opportunity and moving a huge percentage of retail sales online. If the government sees the logic of contact-less delivery and the ability to track infection (a delivery person’s contacts can be more easily traced than at a brick-and-mortar store where there are many to many touch points), this could be the long-awaited trigger in the move towards organized retail in India, with a large percentage of standardized goods retail moving online. 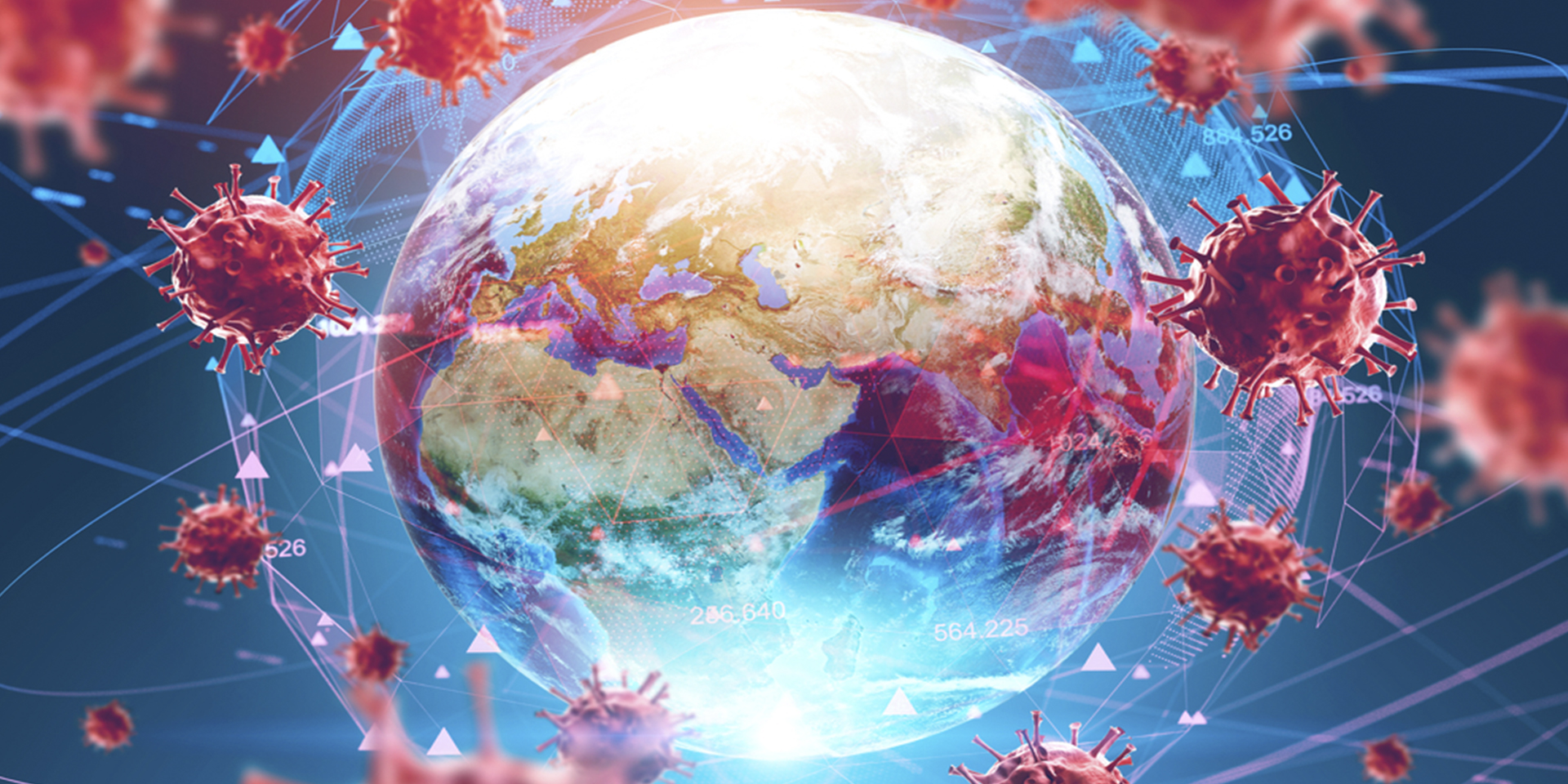 There will be other downstream effects that are hard to quantify. Migrant labor might not find the allure of the heartless big city compelling enough to leave their villages and towns. Logistics networks for all legs of transit – first mile, middle mile, last mile – will suffer due to lack of available manpower. Uncertainty in salaries and poor job safety will ensure that the middle class will concentrate their spends on few platforms, brands and product categories, rather than the discretionary spend that is seen during economic growth periods. Need for less crowds in places such as malls, gyms, cinemas will mean complete closure of such locations and consumers going after other alternatives for digital entertainment. Physical retail locations will change their cost structures and intended uses forever. More advertising spends will move online and ATL advertising will have digital call to action (CTA).

In essence, business models and consumer behaviour will undergo massive tectonic shifts in the coming 18 months. The age-old Darwinism about the survival of the fittest will play out once again, in a quiet world.

An Open Letter To Coronavirus

Wakefit Postbox – Bringing India Closer, One Message At A Time