I have seen two economic slowdown / recession periods in the past eighteen years. The dot com bust of 2000-01 was the result of a slew of ‘internet’ companies that launched without really understanding how the penetration of internet would change people’s lives intrinsically, and thus would also change the way commerce was done. There were no underpinnings of robust business models before the exuberance of funding these startups that wanted to do something in the ‘dot com’ space. The 2008-09 recession happened because of the sub-prime crisis leading the to collapse of some of the largest and most respected financial institutions such as Lehman Brothers and the government bailout of many other institutions such as Goldman Sachs, Bank of America and Citigroup. Now in 2019-20, a combination of factors relating to higher unemployment and slowing spends were already visible from the past few quarters, but the corona virus pandemic became the tipping point. The fact that the hotspot was in China, the world’s supply chain, was the proverbial icing on the cake.

If the common pattern for these occurrences has been human greed coupled with new and more exotic financial instruments / new domains of business, we can rest assured that we will continue to see one such recession every 6-8 years going forward

Human greed, like ambition, has no end. And human creativity in pushing boundaries on hard-to-understand financial instruments or new markets / domains has no limit either. 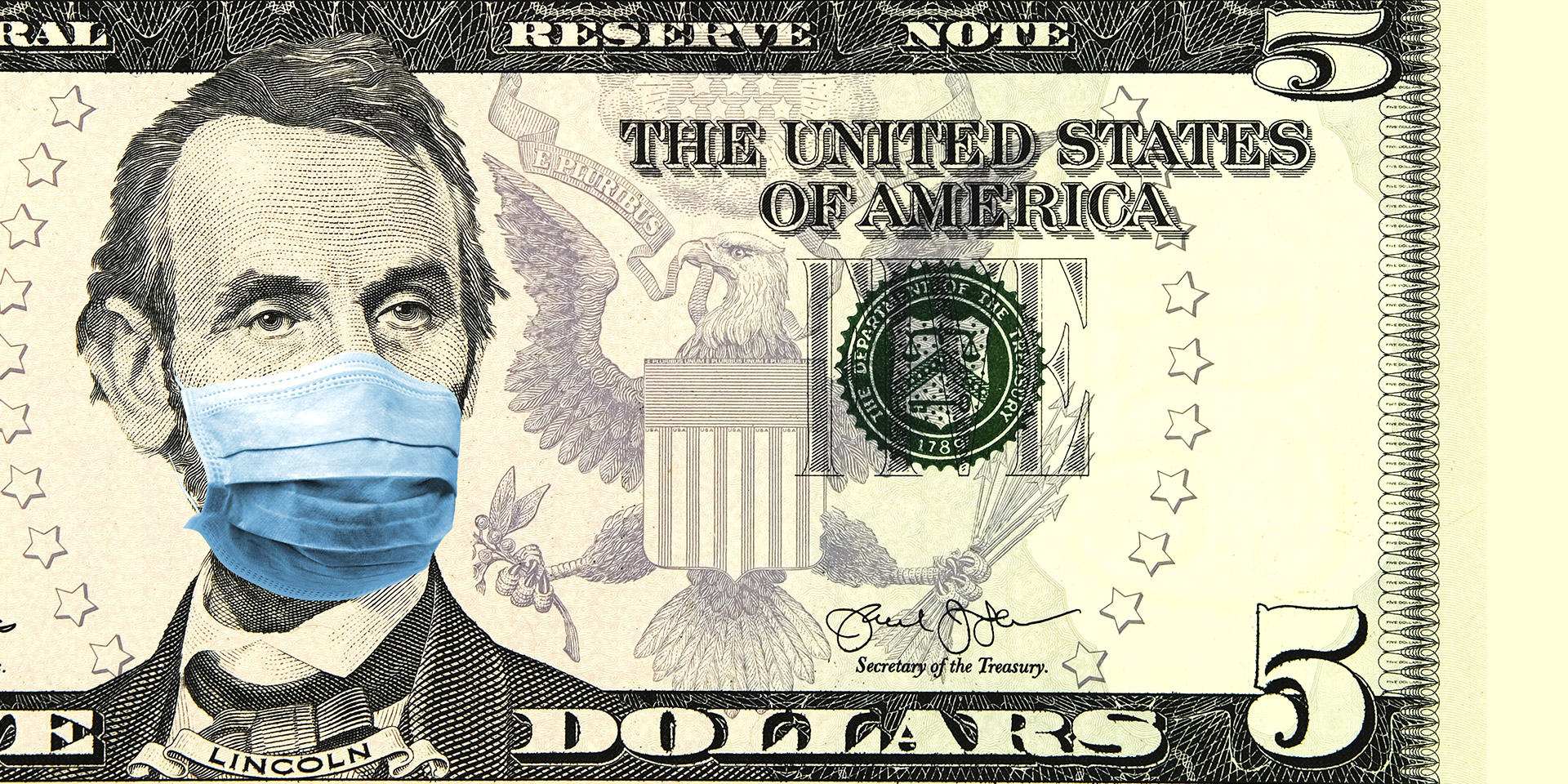 Both the above mentioned recession periods had a very personal impact on my life, in different ways. While they were tough times, sure enough, the sun does rise day after day, and the world finds is footing once again. VC funds have started sending comprehensive letters to their portfolio companies about how they need to hunker down and prepare for the tough times ahead given this black swan event. But what about the founders’ perspectives? How does the world look from there? What does one do?

The million dollar question is the extent of slowdown and the duration for which it will last. There are no easy answers to this.

Here are some lessons I have internalized as a founder and may help other founders.

1. Will my sector and company also be impacted?

The short answer is, yes.

While a recession is caused by many systemic problems, once the vicious cycle of bad news kicks in, there is irrational pessimism. It is not logical and definitely not rational. Sometimes, it might seem that your particular sector is recession-proof or that your sector does not fall under discretionary spending, and so on. But it is wishful thinking. The trickle down effect of the pessimism touches everything in its path, like an uncontrollable bushfire. So the prudent thing to do is to assume that your startup will also be impacted adversely.

2. Questions, questions everywhere, but no one to seek answers from

It is said that being a founder is a lonely task. It is a wild rollercoaster of emotions, decisions having big impact are made every day, you strive to do the best for all stakeholders involved (employees, customers, investors) and you constantly oscillate between wild optimism and the harrowing depths of pessimism. It becomes doubly lonely in tough times. Who do you turn for business continuity planning? Who can you brainstorm with about the various paths in front of you? Which of these decisions you are making are reversible, and which of these are irrevocable? Are you being fair to all the stakeholders?

If you have co-founder(s) and core team members, brainstorm with them. If that is not an option or if you need additional thoughts, rely on other founder friends and alumni communities. Catch up for a coffee or a beer and talk. Most founders are in the same boat and it might actually be fruitful to discover answers together.

Your core team members will any way be reading the newspapers and watching news on TV. So they will already be clued in to the broader economic situation. It is better to simply be transparent and take them into confidence about the company’s situation, plans for the coming financial year of FY2020-21, rather than let the grapevine spread rumours. Share your growth, investment and expense plans, discuss ideas on cutting non-essential spends and make them part of the journey.

If you are a profitable company, like we fortunately are, then bolster the cash situation. If you are a cash-burning company, evaluate all options to extend the runway. Venture debt, rationalizing expenses, staggering capex over many months, cutting down on non-scalable marketing spends, hiring freeze are all options available to founders to keep the company growing for the foreseeable future. A typical slowdown period lasts 12-24 months and 6-9 months out of those are the worst, with the caveat that these are not scientifically identified numbers. 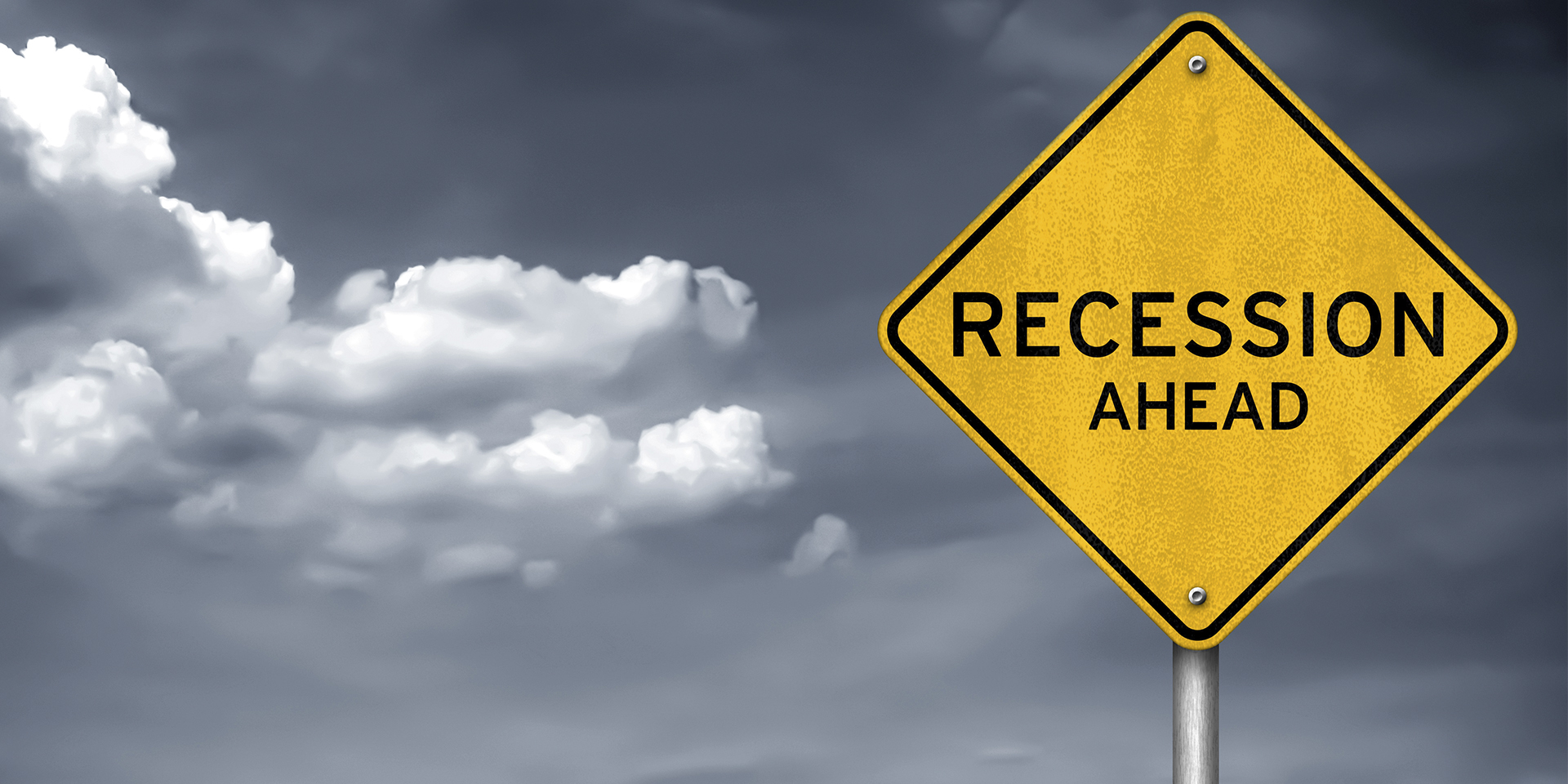 How we treat people in the toughest times decides how the world remembers during the rest of the times. Our teammates and colleagues are those that have taken the leap of faith and joined us on our journey of building something of value. They are not interchangeable “resources”, but individual people with lives, personal plans, loans, spouses, kids and hopes for the future. Whether it is low / no salary increment or a pay cut or even the worst case scenario of having to let go of people, do it with dignity and with empathy.

Whether you come out of such a slowdown period with the most loyal and pumped up team in the world, or with a disillusioned and transactional team, is completely dependent on how you treat your team irrespective of the path you take.

It is definitely a tricky situation, because growth is the lifeblood of a startup and that cannot stop. But the path to find is how to get the growth from where you want, at the cost you want. The rest is immaterial. All distractions have to be cast aside for the sake of this holy grail.

It serves us well to remember that some of the biggest disruptors were either born or raised their first round in 2008-09 just around the time of the financial crisis. Airbnb, Dropbox, Slack and Flipkart are all products of that era. While a slowdown period does take a toll, companies built to withstand them will be stronger for having that experience.

Women of Wakefit – A Key Pillar Of Our ‘Growth With Heart’