Women of Wakefit – A Key Pillar Of Our ‘Growth With Heart’

Every year, around the 8th of March, there are ads, branded films, discount sale offers and all kinds of things supposedly to celebrate womanhood. Some of these are condescending, some are purely commercial and still more don’t appeal to anyone. Some people take the stance that every day should be celebrated as women’s day and some say that a separate day actually brings the focus on the topic and hence is a step in the right direction. And then by the end of the day, conversations on social media degenerate into arguments between people calling each other feminists, feminazis and fake feminists who are trying to mansplain. It is the same every year and it gets incredibly tedious. 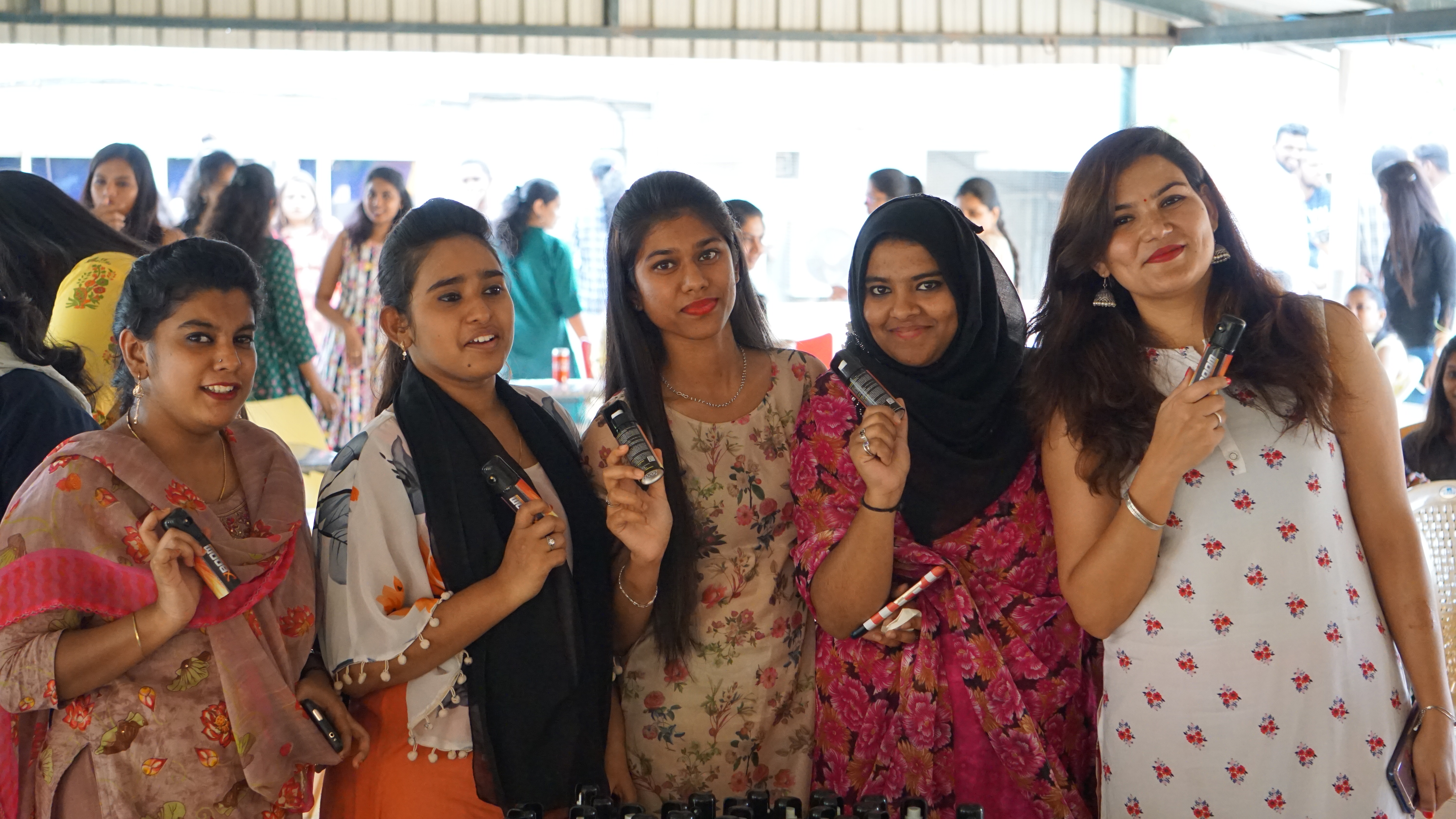 We recently turned a year older, and it was a fun evening of performances, food, celebrations, music and dance. It gave me a chance to reflect on our journey over the past 5 years.

Our first women Wakefitters were working from home. My co-founder Ankit and/or I knew them through past work, and while they were based in different cities, they could start off immediately. So we simply onboarded them after a cursory discussion on compensation. They were looking to contribute and make a career from wherever they were, and we were looking to have teammates who could join us in this journey. It worked well and we got started. On a different note, both the ladies are still with us even now. Their kids have grown in these few years, they’ve gone through pregnancies and maternity breaks, but have come back raring to contribute. It makes it a fulfilling experience. 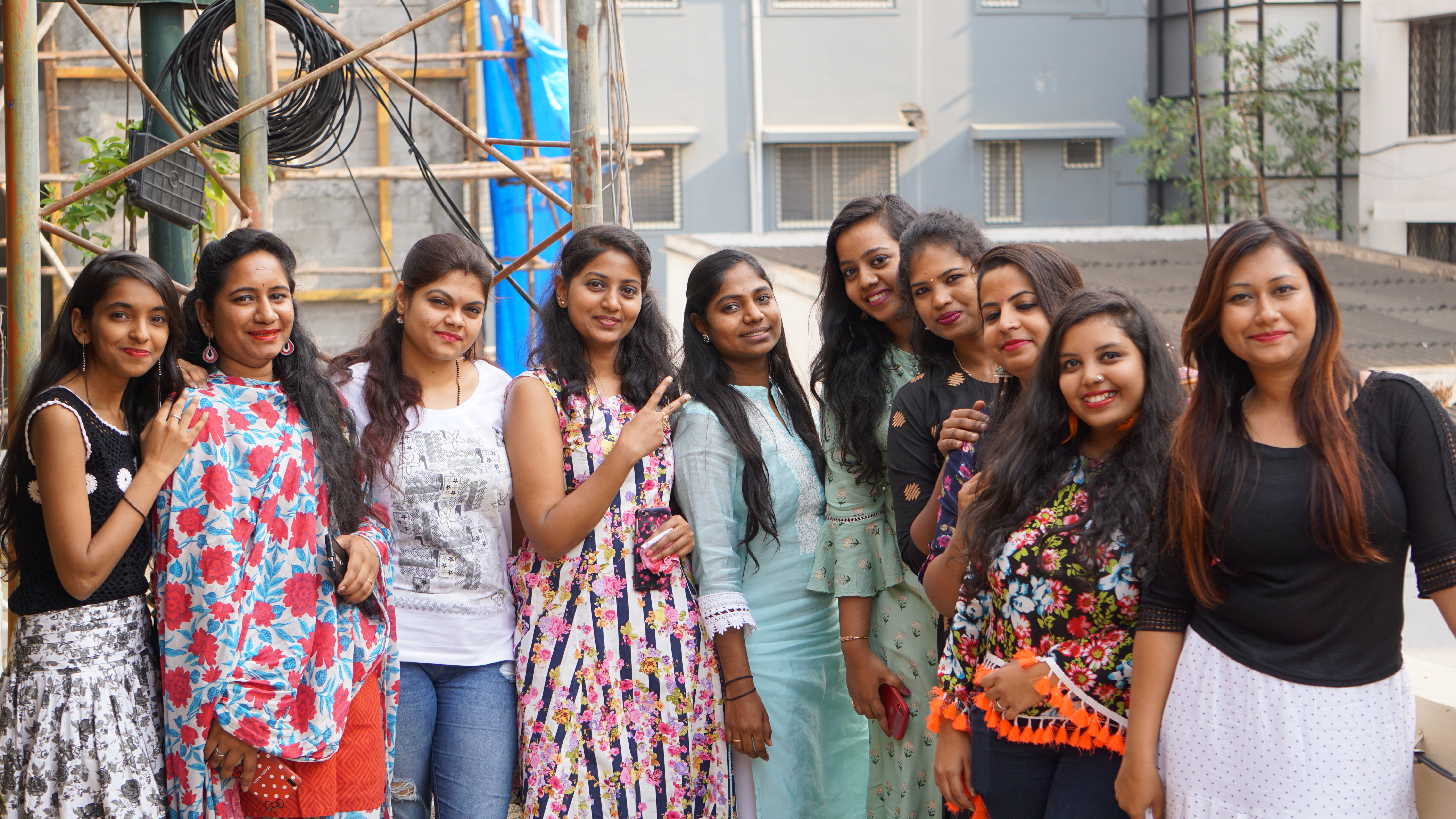 A few months after that, when we set up our first office and started looking for people to join our team, the first few women candidates refused to accept the offer because the team was barely 12-15 people strong, and there were no other women.

It was a catch-22 situation. Women weren’t joining because there weren’t other women in the office

After a few days of interviewing, we finally hired a lady from Jharkhand who had moved to Bangalore and was looking for roles. I still remember the conversation with her, where I personally assured her that there would be other women joining soon and that I would ensure that she settled in and made friends with other colleagues. I didn’t need to do any such thing – she settled in quickly and became friends with a ton of other Wakefitters. From there, to having nearly 50% women, and 5 departments headed by women, we have come a long way. 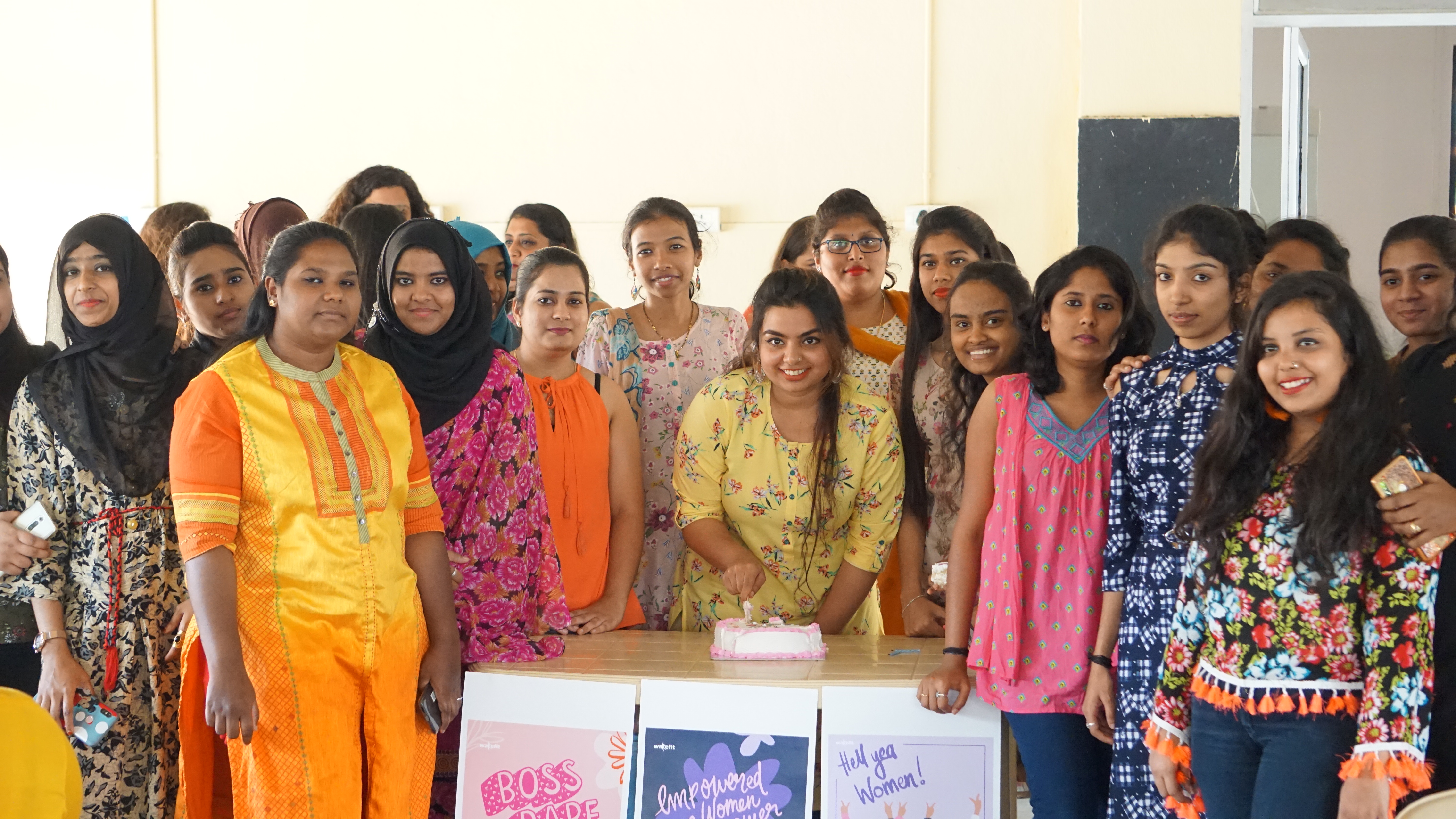 I have had the opportunity to have women colleagues, team members and CEOs in my career, and now a bunch of committed women are partners in building Wakefit with us. Coincidentally, even one of our board members is a lady. A few observations about the Women of Wakefit: 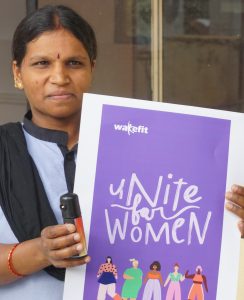 It has been a fulfilling experience to build Wakefit with a very hard-working and committed team of Wakefitters to where we are today. The Women of Wakefit have played an important role in bringing their most creative selves whole-heartedly every day. The journey is long and we have many more milestones to cross together as a company.

The Definitive Corona Survival Guide For The Startup Employee